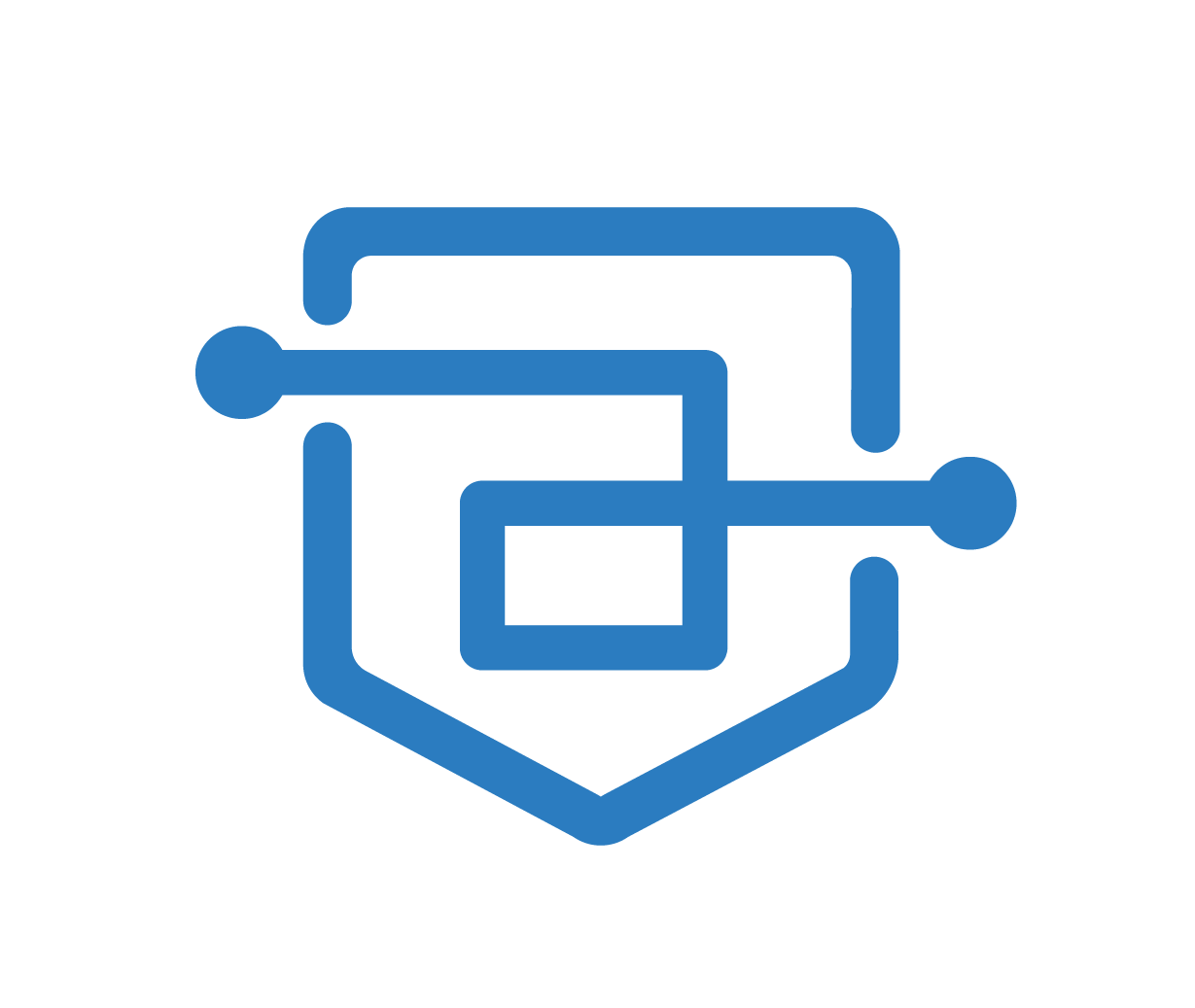 Every day we work, we create more and more data.

Whether it is a simple Word document, email or spreadsheet, this information is processed and saved somewhere on your network. Over half of that data is estimated to be “dark,” meaning it has no real value to the business. In most cases, over a third of the data is obsolete or redundant. Most of this extraneous data is likely unregulated and unmanaged, therefore creating what we call data sprawl. Adding new devices to your network can compound matters and poses significant risk to your business. This is chaos.

A few reasons account for sprawl. Prior to computers, we used filing cabinets for storage. It was inefficient for sure. However, a business knew where everything was stored. There was a filing cabinet, a drawer within the filing cabinet and file within the drawer. It could be seen in the office and was limited by how much it could store.

The electronic age has made it easy for us to create data. No longer are we using paper for everyday business. Instead, we have virtual or cloud servers. These act just like a filing cabinet, but with seemingly endless storage because the data we create is relatively small compared to our former hard copy files. In addition, it isn’t really seen in the office. We know it is there, but it is hidden away. When more storage is needed, we just add more resources to it, because storage is relatively inexpensive.

All this comes with a downside, however. Lack of oversight, or governance, of these data servers creates issues for businesses. SMB network protocols rarely have someone overseeing data (such as an information security officer) but are typically in the care of an IT manager or managed service provider, who are often too busy to take on another task. This safeguard then falls to your business, if you even think about it.

Adding resources to increase data storage is far easier than taking the time to understand what you have and eliminate what you don’t need. A survey by IDG reveals the average company manages 162.9 TB of data. Enterprise companies have 347.56 TB of data, which is seven times that of the average SMB, which has 47.81 TB. Even 47 TB of data can be a lot to manage when you don’t have someone or something dedicated to overseeing it.

Even 47 TB of data can be a lot to manage when you don’t have someone or something dedicated to overseeing it.

Another issue of sprawl is operational cost.

Even though storage is inexpensive, you still a need a storage device, whether it is a NAS hard drive, server or some other piece of hardware with a one-time or monthly cost. This creates a domino effect for other costs. Increases in personnel, electricity and cooling are all affected by storing more data.

While cost is an issue of sprawl, a larger problem looms: duplicate data. As sprawl increases, the likelihood of creating redundant data also increases. With the EU’s General Data Protection Regulation already enacted and the California Consumer Protection Act ramping up in January, companies need to understand what they have in order to be compliant. Finding duplicate data and purging it can show intent to be compliant while minimizing the risk to a business in the event of a breach

Understanding what you have, why you have it, who has access to it and whether or not it is needed are key factors to mitigating data sprawl – and risk. Left unchecked and unmanaged, data is vulnerable when a breach happens. With 43% of all breaches aimed at the small business sector, these companies need to get a handle on what they have. Utilizing a data analytics tool will give insight to the questions above without adding much operational cost. Ongoing analysis can cut down on the chaos.

Why understanding data is critical for CPAs